Paris, the days after

On the evening of 13 November 2015, a series of coordinated Islamic terrorist attacks occurred in Paris: three suicide bombers struck near the Stade de France, followed by suicide bombings and mass shootings at cafés, restaurants, and a concert hall in Paris, the Bataclan.

The attackers killed 130 people, 368 people were wounded. The attacks were the deadliest on France since World War II, and the deadliest in the European Union since the Madrid train bombings in 2004.

The Islamic State of Iraq and the Levant (ISIL) claimed responsibility for the attacks.

In response, a state of emergency was declared. On 15 November, France launched the biggest airstrike of Opération Chammal, its contribution to the anti-ISIL bombing campaign, striking ISIL targets in Al-Raqqah.

This is a photographic story on how Paris mourned and reacted on the days following the attacks. 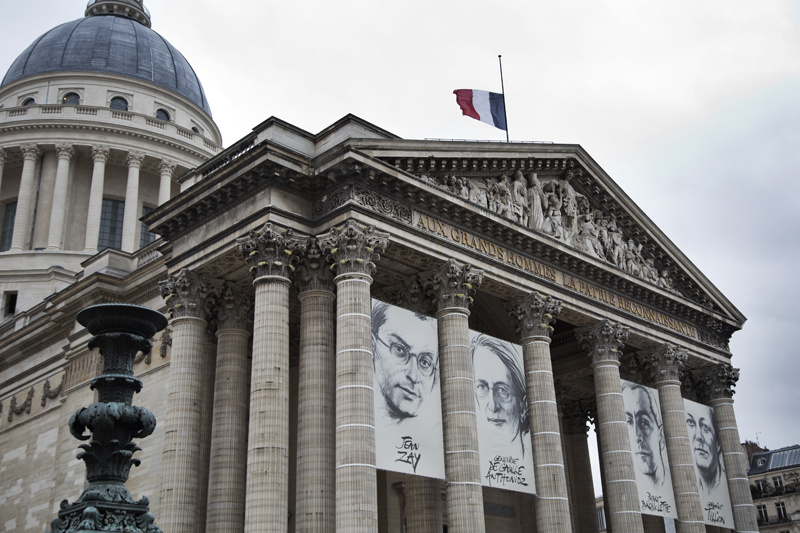 The French flag flown at half-mast at the Panthéon. 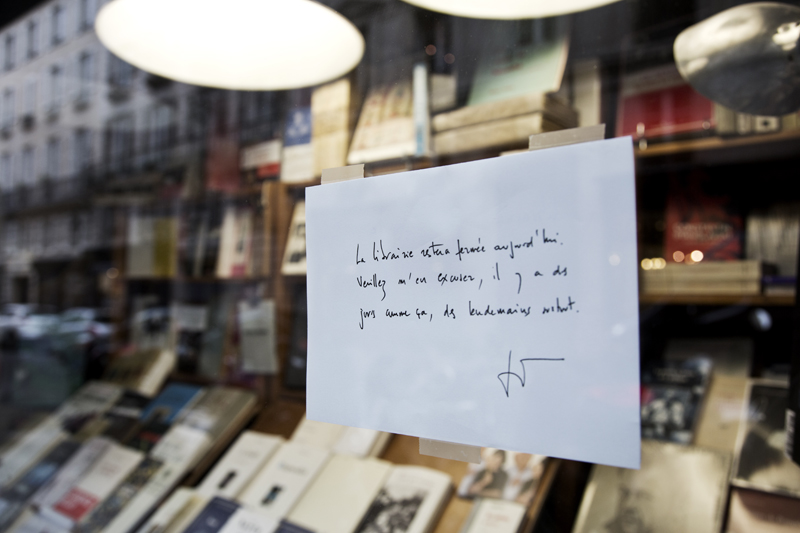 “The library will remain closed today. You will forgive me, there are days like this, days after especially.” reads a sign on the window of “Le coupe papier”. 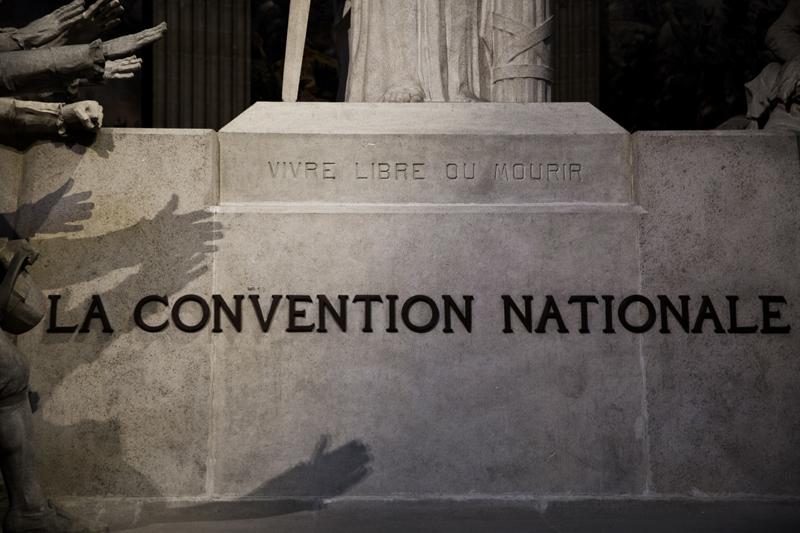 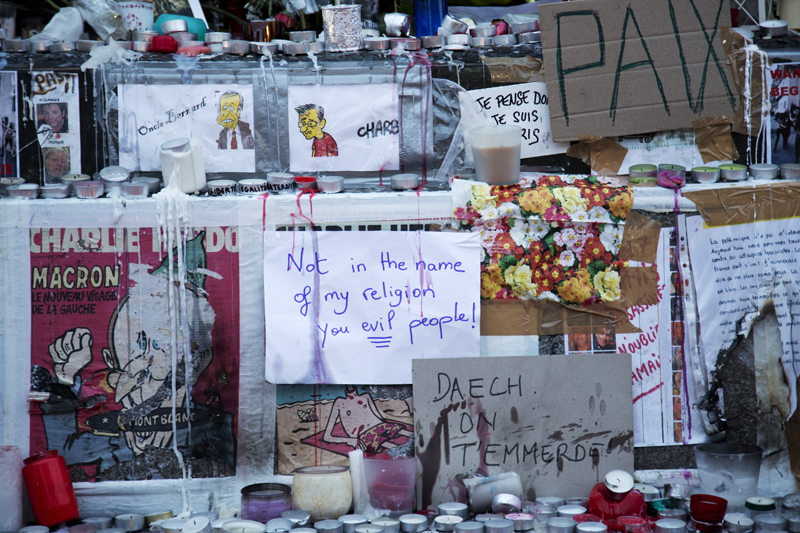 Signs in Place de la République, where people have been meeting spontaneously since the attacks, in act of solidarity and mourning. 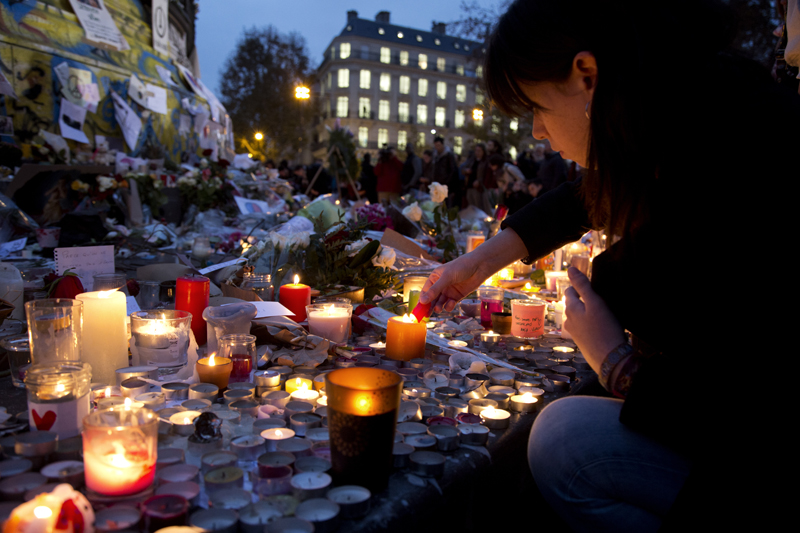 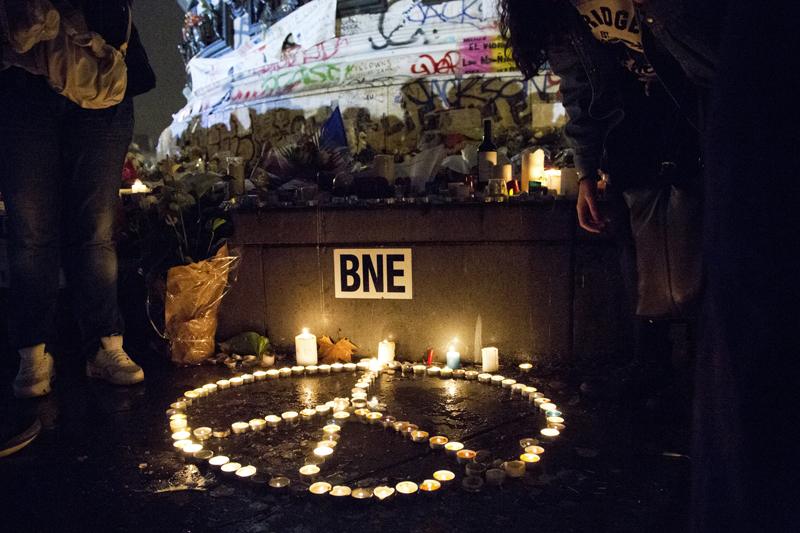 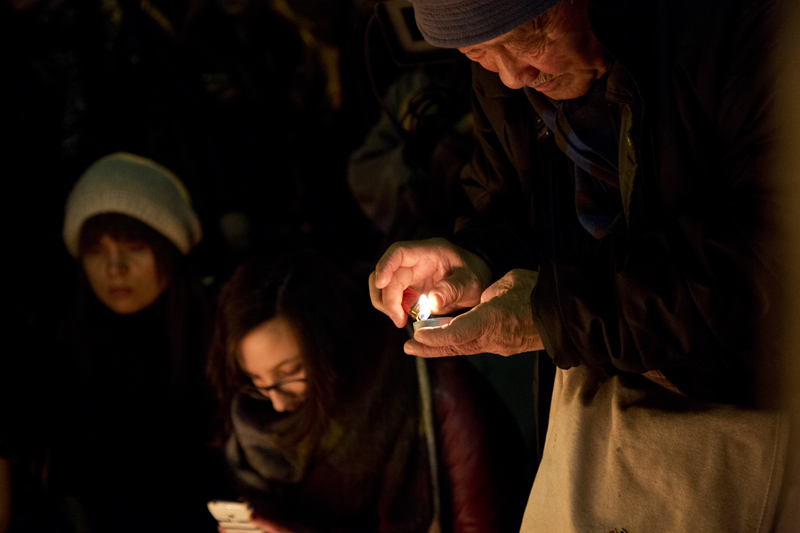 A man lights a candle outside the Bataclan theatre, where 89 people were killed. 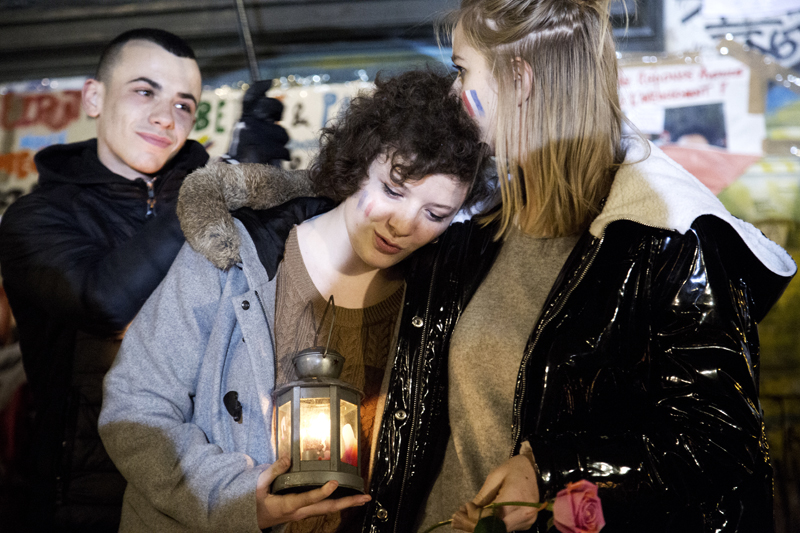 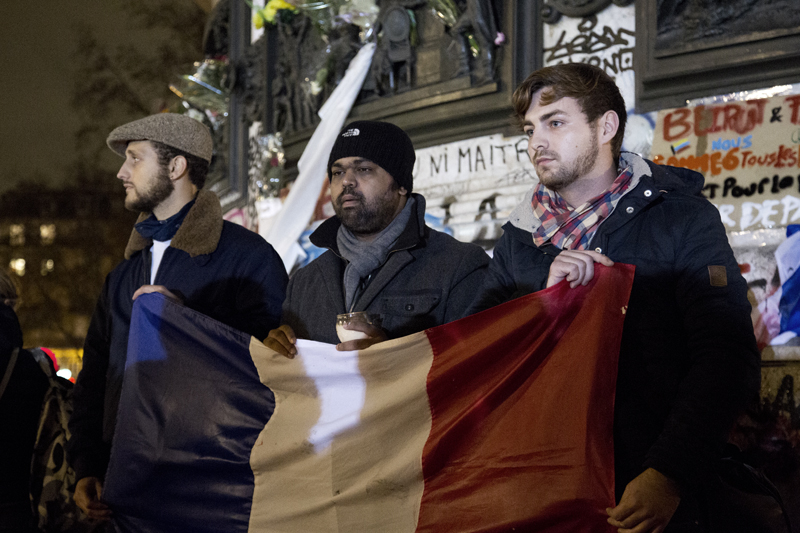 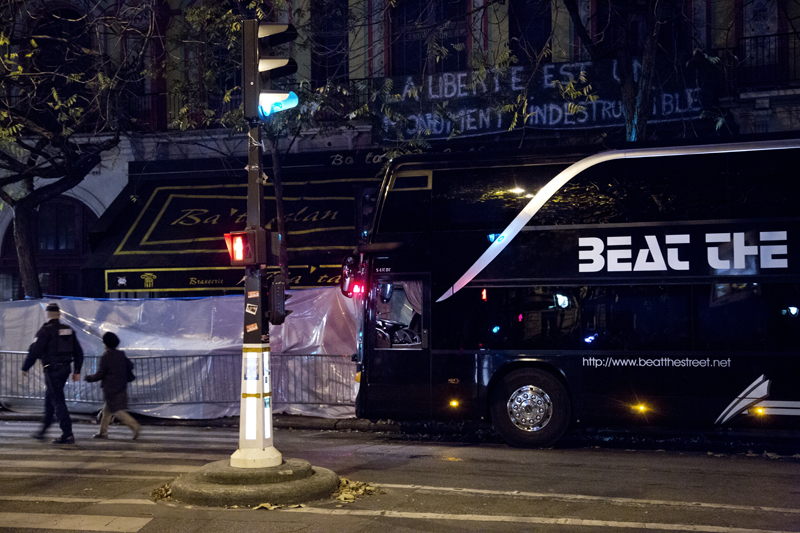 “Freedom is an indestructible ground”, reads a sing outside the Bataclan, while the bus of the American band Eagles of Metal,
who where performing during the attack, is still parked on the street.